Prior to the opening of Positive Surrogacy, Bernadette spent over a decade in the third-party reproduction field, with being a Surrogate carrier herself three times as well as being employed at and egg donation agencies.

During her surrogacy journey’s, Bernadette and her first intended parents experienced a difficult and emotional situation that resulted in heartache.  This instilled in her that she would strive to provide compassion and support whenever she could to other couples and surrogates going through their own journeys.

Bernadette was elated with pure joy that her last two surrogacy journeys were made complete with the birth of three baby girls. Bernadette will never forget the tears in the new parent’s eyes holding their beloved new babies. Bernadette delivered Bettina in 2009 and delivered twins Charlotte and Phoenix in 2011. The births of these three miracles is something Bernadette will be proud of forever.

Bernadette loves being a part of Positive Surrogacy because it involves meeting new surrogate carrier’s and appreciates so much their willingness to give back; by helping couples become families. She feels It’s a pure joy to be part of other’s journeys. Beginning in 2007, and over the course of years to follow, Bernadette has been involved with hundreds of successful surrogacy journey’s, with her many positions such as, surrogate admissions, case manager, egg donation manager, and support coordinator.

Bernadette’s favorite organizations are Child Fund International and Compassion International , on which she is affiliated with. Bernadette sponsors children which enables  water and food to be sent to remote areas in which they live. These remote areas where these children live are extremely poverty stricken, which is beyond devastating. Knowing that her sponsorship of these children, enables the very needed necessities, gives her and her family nothing but joy.

Bernadette has been happily married to her husband Ron for 13 years. She lives with her husband, and her two children Nicholas and Elyse. Ron is in management at a local plumbing company.  Ron and Bernadette are also  very proud that Nicholas is a college student and attends UCSD in La Jolla. Their daughter Elyse is a student and  is a also a volunteer and serves in her church ministry. Elyse also has a passion for horse back riding and is taking lessons. Bernadette feels the most blessed when she is spending time with her family, attending church, serving on Sundays in her church nursery ministry, hiking, and being a loving dog parent to, Jax, Rascal and Noah. 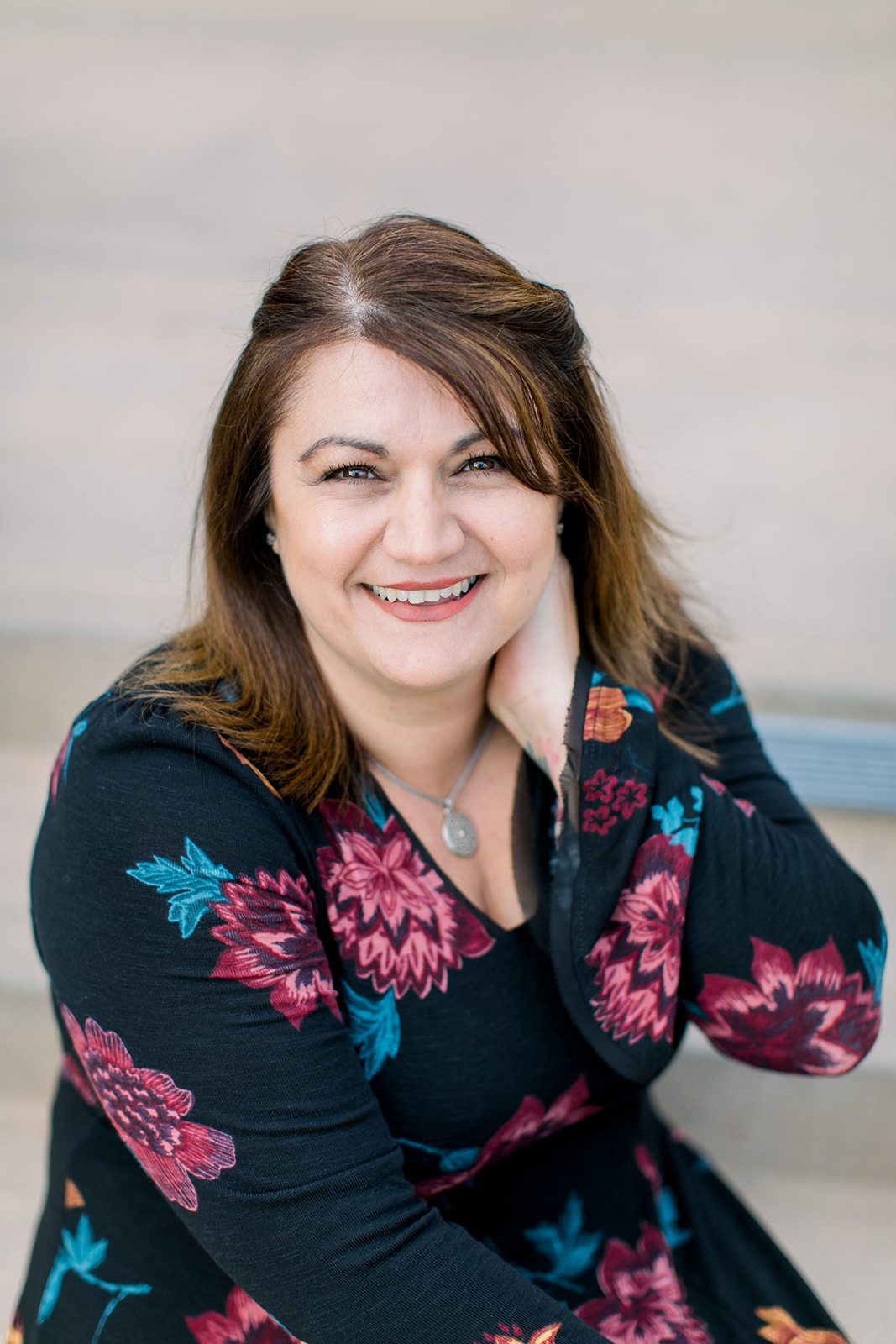 We Would Love To Speak With You